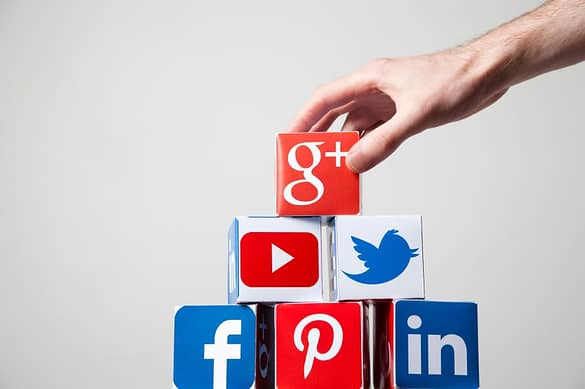 Google VP of product Bradley Horrowitz has announced that he will soon be running Google Photos and Streams products. Both features are prominent in Google+, which brings people to speculate over the future of this social networking service.

The Verge provides a much more comprehensive report about this development. Aside from Photos and Stream, Google Hangouts will continue as a separate entity as well. This leaves Google+ with…something.

However, before we dig a grave for this social networking site, Google+ Chief Architect Yonatan Zunger posted this message in his Streams, care of Jaana Nyström.


The featured message does not appear on Zunger’s Google+ profile, which fuels questions about concrete plans for Google+ moving forward.

The news isn’t much of a shock to people. It’s easy to call Google+ as a dead social networking site walking. Pundits have describes Google+ as a ghost town and, at best, a social referral graveyard.

Since its launch in 2011, Google+ have been viewed by experts not as competition to Facebook, but as a way to gather personal information from its users to their own use. The latter has become an accurate picture of what Google+ has been for the past four years.

But deconstructing Google+ features changes the landscape on how people use its products. Nothing’s set in stone at the moment, but it’s easy to imagine Google Photos as an alternative to Instagram and Pinterest. Plans are not clear for Google Streams but it appears to tie in nicely with Communities.

I wrote a post about replacing Facebook with Google+ in your marketing strategy. Looking back at it now, it was a ill-conceived post that banks in on Google+’s non-existent future plans – flimsy at best.

Nonetheless, it has created a rich and vibrant community of businesses and entrepreneurs to share ideas and make them spread online. If anything, Google+ Communities shows that the social component in Google+ is alive and well.

Google has been known to pull the plug on its pet projects such as Google Buzz and Google Wave, among others. It’s not like killing off Google+ is a big deal in the scheme of things.

But it does to people who have used the social networking site to build relationships with like-minded people whom they treated as family.

I don’t want to beat a dead horse, but it’s difficult to get invested in a product without a concrete plan. Google has yet to release a statement about Google+ and all the press releases thus far have been mum about the social networking site.

So, what does this mean for Google+ advocates and marketers? Should they accept the news and adapt to Google’s plans on the fly? Should they resist change and make an appeal to the company by keeping the status quo? Should they find a more reliable social networking site that’s an alternative to Facebook?