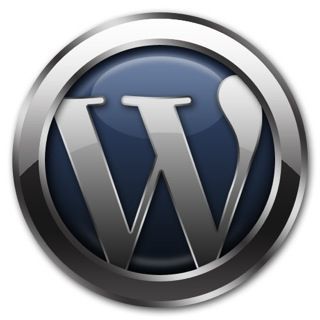 Whenever I think of open sourced CMS (Content Management System), I often think of Drupal and Joomla which are used by web masters to make powerful websites without breaking the bank.

So you can imagine my surprise when WordPress–software created primarily for blogging–defeated Joomla and Drupal as the Overall Best Open Source CMS for 2009.

Update: Corrections made to article. See below for details.

While WordPress occupied the top spot in the Overall Award, the other two extremely popular finalists MODx and SilverStripe tied for the first runner up position.

Although I am still puzzled as why web masters skilled in the “art of geek” would choose WordPress over its rivals (ease of use perhaps?) this marks a great victory for those belonging to the faith of WordPress.

While only time will tell whether WordPress will defeat it’s rivals in 2010, its victory here could mark the beginning when WordPress is seen more as a CMS, instead of yet another “web journal software” to use.

Also a commentors pointed out that WordPress won because Drupal & Joomla won previously.