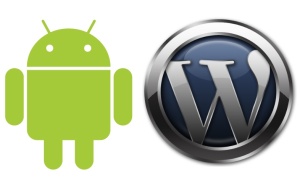 Android lovers rejoice! It looks as if WordPress is finally launching an app for Google’s Android OS, after creating apps for both the iPhone and Blackberry (the latter which has video support! iJealous!).

WordPress has created a special blog at the subdomain Android.wordpress.org (note: they have done something similar with the iPhone and Blackberry), which may hint at a future app coming upon Google’s mobile platform.

While the company has yet to unveil what features the new Android app will contain feature wise, I assume its release is being timed with Google’s launch of Nexus One (which is rumored to be launching on January 5th).

Whether it will be worthy to compare against its iRival and Blackberry buddy, only time tell. However, its entrance upon the Android OS may help inspire Six Apart and *cough* Blogger *cough* to finally enter the world of green robots. 🙂