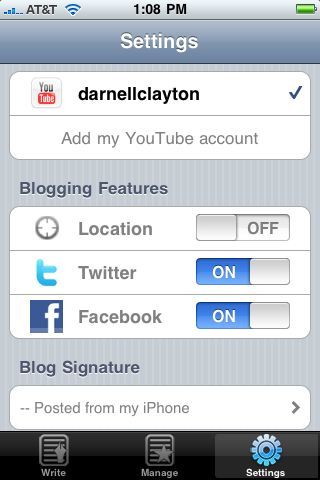 Perhaps one of the few multi-blogging iPhone apps still alive, BlogPress has recently added the ability to share posts immediately to Facebook, giving bloggers yet another way to easily reach the masses (or at least 400 million of them).