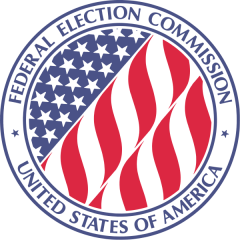 It looks like American bloggers could face a new threat that may make people think twice before criticizing their political leaders online.

Apparently the US government thinks bloggers are becoming a public hazard, and like a few other industries (i.e. airplanes, banks and nuclear power plants) need to be regulated by the government (in this case the Federal Election Commission).

The Obama administration has announced plans to regulate the Internet through the Federal Communications Commission, extending its authority over broadband providers to police web traffic, enforcing â€œnet neutrality.â€