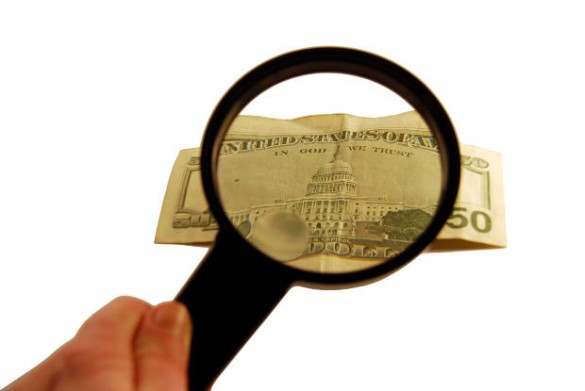 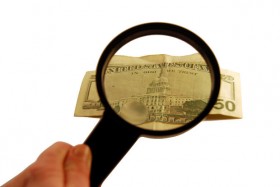 As a blogger, for the vast majority of your readers, you are just a virtual presence, someone that they know solely through their words, videos and other media. It’s the nature of the Web that, unless you do a lot of touring and conferences, for most you’ll just be a name/face on the computer screen.

But while that’s just a part of being on the Web, it is something of a limitation we all face as well. People, for the most part, don’t form emotional bonds with people that they don’t talk to and don’t see in person. This is part of why many seem to care so little what happens to others they meet over the Web but, on the flip side, it means that people are very slow to trust others online.

Without trust, your blog is almost nothing. But while earning trust online requires tons of hard work, dedication and consistency in producing high-quality content, losing it is simply a matter of making one fatal mistake.

One of the easiest ways to lose earned trust is to fail to properly disclose any freebies, gifts or relationships that may have influenced your opinion. Once people believe your views to have been tainted, it is almost impossible for you to regain that trust.

However, this is a pitfall that goes beyond the trust of your readers and, thanks to recent guidelines, also becomes a legal issue. Failing to disclose conflicts, especially repeatedly, could land you in hot water in the U.S. and do far more than ruin the hard work you’ve put into your blog.

However, the revised guidelines were still very controversial. Among other things, the guidelines asked that bloggers disclose if they received a free sample of a product for the purpose of review, had any established relationship with the company involved or were paid money for the review.

That being said, the FTC did say it wasn’t planning on suing bloggers for not disclosing a single freebie or relationship. Instead, they were going to target bloggers who were repeatedly engaging in deceptive behavior and would consider this as part of their case.

Still, the FTC and the controversy surrounding the revised guidelines raised a great deal of awareness about disclosures and started, or at least ratcheted up, a dialog about the roles of disclosures in blogging. Though few were happy about the FTC’s involvement, most agreed that disclosure, at least where there is a reasonable expectation that the review or article is unbiased.

And that, in turn, is the bigger issues that bloggers face. Readers expect to be informed of conflicts and, when they aren’t, they lose hard-earned trust in their bloggers. A simple error in disclosure, even if the conflict didn’t have any effect on the article it was in, can erase years of hard work building trust. With trust being such an important and scarce commodity online, it can be a devastating blow for a site.

Considering that it is such a simple pitfall to avoid, it’s one well worth being aware of and taking steps to prevent.

Most bloggers, realistically, don’t have to worry about this particular pitfall. If you don’t review a lot of products and stick mostly to news, events in your life and so forth, you probably won’t find yourself in a situation where you have to disclose anything.

Even if you do write the occasional review, so long as you purchase the product yourself and give an honest opinion of it, there won’t be much issue there either. The problem only arises with bloggers who receive freebies to review, have worked with companies that they are reviewing or, worst of all, are doing undisclosed paid reviews.

Still, given how serious these issues are and how even the perception of bias can hurt the trust you’ve built up, there’s a need to take extra steps to avoid any potential problems.

All in all, it comes down to being honest with yourself and your readers. If you can do that, you’ll probably be fine, both legally and ethically.

Though it might seem awkward to disclose your potential conflicts and as if you’re making it so that others will trust your opinions less, remember this: Failing to disclose a conflict, if discovered, kills trust between you and your readers, proper disclosure, however, builds it.

If you disclose a conflict and then go on to give an honest, unbiased review, your readers will see that and respect it. If you don’t disclose the conflict, no matter how unbiased your review is, if the conflict is later found out, it destroys not just the trust they have in you, but the faith in your opinion on that article.

In these matters, it is not enough to simply be right, one has to show they are right. The best way to do that is to disclose conflicts every time they come up, even if they don’t really affect you.

If you do that, the FTC won’t bother you and your readers will respect you that much more.