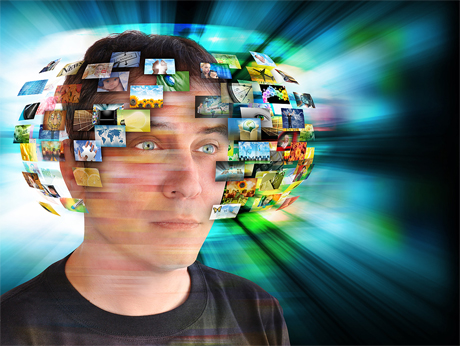 We’ve all faced this temptation at least once. With all the noise there is online, it is only understandable. Take a look at your Facebook feed (although I probably don’t have to say that). What’s the ratio of people complaining/showing off/being passive-aggressive/etc. to people who actually have statuses that matter to you? How about ads and posts that are purely promotional?

Then there’s Twitter. Depending on how many people you follow – and if you use lists – the chances are that you are drowning in your stream.

Of course, your situation all depends on how many friends you have/people you follow and the nature of these people as well.

But, one thing I am pretty sure of: social media can become tiresome after a while. Just this year alone, I have had to face the temptation of disabling my Facebook account more than once. I would have done that, too, except that my Bejeweled Blitz is linked that Facebook account. 😉

Author Nathan Bransford published an thoughtful piece on the very same topic last month, and he couldn’t have described the feeling better:

There are times when social media can feel so infuriating, when it feels like all everyone does is look for an excuse to feel outraged, and sometimes you might even find yourself the target of that outrage.

Seriously, though, as bloggers, how do you handle this temptation?

Is social media such an inherent part of blogging that you can’t afford to give in to the temptation of shutting your accounts down when you feel tired of it all?

In many cases, I think so, for the following reasons:

It’s all a matter of filtering out all the noise.

When faced with social media fatigue, I think that it is probably better NOT to be trigger happy and deactivate (or delete) your profiles. Instead, why not take a break, just log out, and close your social media apps. Open them and log in whenever you don’t feel like you want to kill everyone who whines online anymore.

What about filtering? Here are simple things you can do. 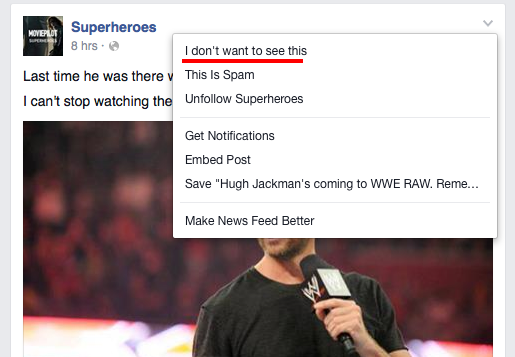 By doing these things, you can reduce social media fatigue and still use the medium to benefit your blog. Now, remember: if you get irritated at all those [bad word to describe other people] on social media, you are NOT immune to behaving like one; so be careful that you don’t become one of them.

Have you had to deal with the temptation of shutting down your social media accounts? Why? What did you do about it?