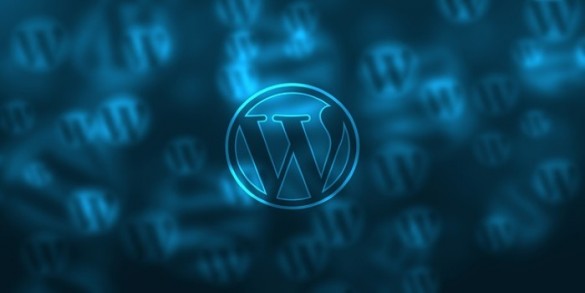 If you’re getting increasingly frustrated with blogging, you are not alone. Countless people have started a blog with high hopes and dreams, only to slowly fade away less than a year later.

We are now deep into 2016, and some of you are still in the same position you were on January 1st.

That person doesn’t have to be you.

That said, the following steps will require a tremendous amount of work on your end. If you are truly willing to make a change this year, let’s look at how to become a better blogger in 2016 and beyond.

Many bloggers tend to generalize their planning. It usually goes something like, “I’m going to write 2-3 posts a week, keep growing the blog, my email list, and go from there.”

Goal: To become buddies with a famous blogger. Write down a solid strategy consisting of moves like commenting weekly, providing very helpful advice on his blog, emailing him to personally thank him for his contributions, buying one of his books, and performing just about anything you think might help you.

Goal: To increase traffic by 20% month-to-month. If free traffic sources aren’t working, set a small budget aside for paid advertising options – even if you can no longer order Chinese food for a few months.

Keep track of the results and tweak things when they’re not going according to plan. It’s all about being so painfully meticulous that just about *every* action requires a deep thought process and careful analysis.

Speaking of breaking things down…

Write To-do Lists and Obey Them 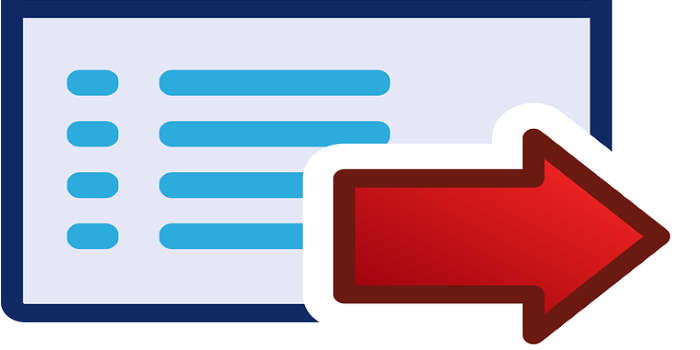 I have tasks on my to-do list that seem very small and trivial, but I write them down anyway.

When you neglect certain things – especially the small ones – they don’t become a part of your routine. A lack of direction leads to sloppy performance and lackluster results.

Even if your daily planning consists of posting one article on Facebook at 10am, write it the hell down! Sooner or later, if 10am ever comes and you don’t post that article, you will feel so uncomfortable that you won’t have a choice but to share the darn piece just to feel better about yourself.

This uncomfortable feeling stems from the following….

You are far less likely to abandon your efforts when you turn something into a habit, or a solid routine.

Do you even realize when you brush your teeth every morning? Chances are you do not; this is something you simply do on auto-pilot to the point it doesn’t even feel like a chore. In fact, you feel deeply uncomfortable when you don’t brush your teeth, correct?

Now, imagine that same habit with blogging-related tasks. Writing a to-do list and turning each daily goal into a habit will give you that same satisfactory, auto-pilot feeling over time. I promise. 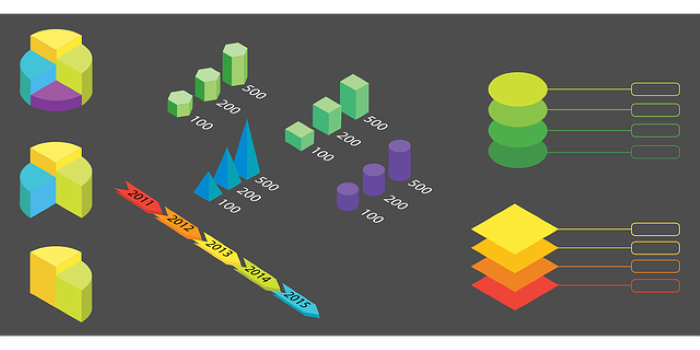 Some bloggers were upset when Google rolled out the series of updates that killed off their tiny niche websites. Some even boycotted the search engine giant in frustration.

Instead of fearing the next change from any given company, look at it as a new opportunity to get ahead of the competition. These changes generally happen to improve quality, even when we don’t agree.

For example, some people dread the creation of infographics and neglect them altogether. Meanwhile, other bloggers are laughing their way to the bank because they saw this change (from plain articles to graphical content) and decided to embrace it.

Will you stay behind the times, or adapt to new trends?

Don’t Be that Average Guy…

Just to be clear: Longer doesn’t always mean better. It’s quite common to associate awesome content exclusively with 2,000+ word posts, but this isn’t necessarily the case.

Do you run a news blog, for example? You have probably noticed that most pieces are about 300 words, on average. In this case, quality posting means being accurate, stating the facts, and remaining ahead.

Likewise, refrain from posting endless articles on your blog stating the obvious or providing information everyone has known since 2012.

Once you go above and beyond, you can succeed even with a good old fashioned, 500-word article. Be creative.

This is undoubtedly the most difficult way to become a better blogger and staying ahead.

According to a TED Talk with Bill Gross, the single biggest reason why startup companies succeed is timing.

“The number one thing was timing. Timing accounted for 42 percent of the difference between success and failure.”

Try to see emerging patterns by analyzing statistics, studying trends, things people are starting to talk about, investigating new companies (especially those that make the news) and keeping tabs on your niche market by all means.

Set up Google alerts, use analytical sources like HubSPot Research and write everything down to single out a defining trend or opportunity.

It’s a lot of work and it all seems overwhelming, but this alone could single-handedly make you one of the most successful bloggers in this generation.

What steps have you taken to become a better blogger in 2016? Can you share some valuable tips with the rest of us?