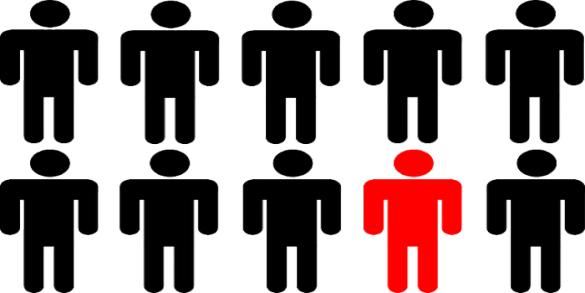 Saturated Market Strategies for Everyone

As a rule of thumb, bloggers tend to gravitate toward niches and markets that have a small to moderate target audience. This helps us avoid too many players, considering that large demand often means heavy competition.

Despite a niche’s difficulty, though, it is absolutely possible to be successful and gain a sizable audience. This all depends on your overall approach, just the same way you would plan to succeed in “more accessible” fields.

Let’s take a look at some saturated market strategies which could help you win big regardless of competition.

It’s easy to become overwhelmed (and subsequently dismiss) jumping into a niche when it’s clearly overcrowded. Remember, however, that exploring a popular topic usually means there is money to be made.

While the road to success may prove particularly hard, chances are you might dedicate a similar amount of time and effort into just about any other subject (unless, of course, you choose to work on a micro niche).

Put it this way: Owners of successful Amazon affiliate websites don’t really care that their listings won’t dominate the top search results. These are usually taken by Amazon itself, along with other competitive stores. It is through a continuous effort and promotion that these guys still manage to make a profit, regardless of which product they sell.

What Can You Bring to the Table?

Just for the record: You don’t necessarily need to reinvent the wheel in order to break into a saturated niche. However, it does help to be overwhelmingly useful.

This is where certain blogging tactics come in handy, including long-form content and a healthy dose of statistics and case studies.

When bloggers like Brian Dean started, his chosen market was already crowded and highly competitive. But he rose above everyone else by using irrefutable facts, highly specific examples, and other forms of data that simply blew everyone away.

These are only a few of several saturated market strategies successful bloggers are implementing every single day.

So, before you start building your blog on a competitive niche, ask yourself how you intend to serve your audience and ensure your content doesn’t disappoint.

Do You Have an Advertising Budget?

Promoting your website via paid advertising isn’t necessary, but it certainly helps a lot – especially toward the beginning when you need to get things off the ground.

You could, for example, set $100 aside to grow a highly targeted Facebook page or sending that audience straight to your blog. It goes without saying, but you should also retain said audience by building a newsletter community over time.

Nobody likes to invest during times of uncertainty. Whether you like it or not, though, these are saturated market strategies that successful people must rely on depending on the topic in question.

By putting this into practice along with truly useful content from the get-go, you are almost guaranteed to slowly (but surely) gain an audience even in the most saturated niche imaginable.

Remember: You Don’t Need to Dominate 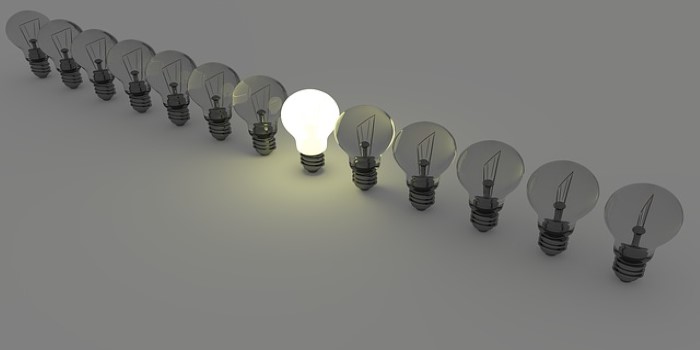 I have occasionally heard of people wanting to launch a service, and this is then followed by someone else stating, “You’re too late; such and such are already doing that.”

This type of black-and-white mentality has held back a lot of people from accomplishing their entrepreneurial goals.

When the conversation warrants further opinion, I have stepped in to remind the contradicting person one crucial reality: You don’t need to be the leading man in your market – you just need a small piece of the pie.

There is always room for one more, especially if you put some of the above techniques into practice (in the case of launching a service, coming up with a fresh angle never hurts).

It doesn’t matter if the other guys are making $10,000 per month while you’re only making $2,000 in profit. Don’t let the notion of “not being unique” stop you.

When to Avoid a Competitive Niche

While there’s almost always a way to succeed in a crowded market, you might want to avoid entering if:

You don’t have much time or consistency
You have a limited understanding and aren’t willing to improve
This is mostly a hobby, as the traffic will likely remain flat due to your casual approach

With admirable persistence and a great business plan, these saturated market strategies can help you break even into the toughest industries as a blogger.

Do you believe in the word saturation? Is there really such a thing?

For those looking to explore any given niche, topic or market (such as weight loss) how do you plan to go about it?

Don’t Miss:
How to Succeed with a Broad Niche Blog