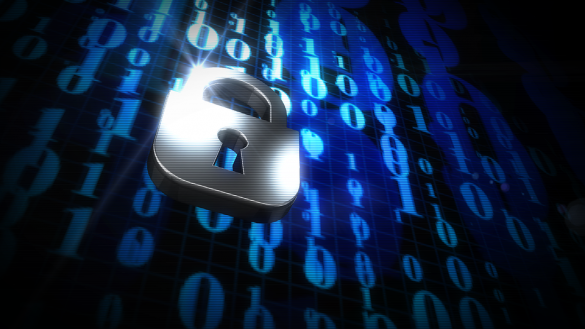 Today, most of the world’s information exists in digital form, stored on various servers throughout the world. Unfortunately, data breaches are common and getting increasingly more sophisticated. Securing this data is an important concern in theory, but very few people actually take measures that reduce the chances of their data getting stolen.

Varonis looked into the number of data breaches worldwide and compiled their results in an infographic. The numbers are staggering. Of course, many of these data breaches have been from companies, but millions of them have targeted individuals. Malicious emails, scams, suspicious websites, and direct attacks all impact individuals’ data. What Varonis found was that, according to the Breach Level Index, 9.7 billion total data records have been lost or stolen worldwide since 2013. Almost 64 percent of these records were stolen in the United States, both because it is a hotspot for businesses and because of its large population. The high rate at which people adopt technology in the US could also be a contributing factor to how much data gets stolen, as the more information is stored as digital data, the more information can be stolen by hackers.

Much of the furor around data security has been concerning companies, but individuals are just as much at risk, if not more, since individuals tend to have fewer means to secure their data. Seven million data records are stolen every day, and 56 records are compromised every second. What’s more, 26 percent of total data records breached were stolen identities, and identity thefts caused 74 percent of data breaches. For people who have a lot of their information online, it’s important to know where there is a higher chance of their data getting stolen. Overall, there has been an increase in the amount of malicious emails and phishing scams, so it is important to take steps to increasing cybersecurity on an individual level.