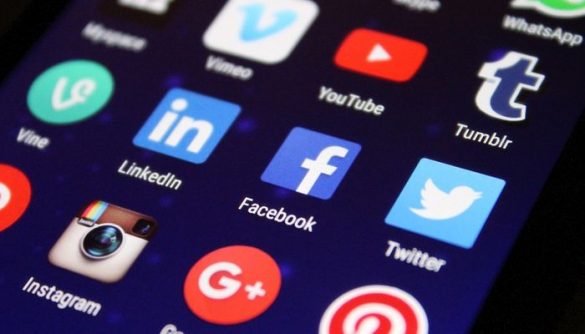 If you’re not aware already, microblogging is what you do in social media to boost your website or blog. Moreover, it lets you engage with your audience in ways you can’t with your site. Such a practice is made possible thanks to microblogging platforms. These are mainly the social media sites we spend time on throughout the day.

If you need to be more familiar with microblogging, check in with this article. As for anyone else, we’re here to discuss the best microblogging platforms you can use. In that regard, you may be fond of some of these already. Regardless, they can help your blog or website immensely for when you need to interact with your audience base and improve your SEO even.

Here are eight of those microblogging platforms you ought to be on. We have ranked them in a descending order based on their popularity for information and usage for microblogging.

Twitter is concise, practical, and light, meaning it’s the perfect platform for microblogging. The word limit helps immensely to keep things less cluttered. In turn, people who need to tweet something usually have to get to the point or make short statements to make the most of their word limit. For both news sites and other businesses online, this can be highly advantageous. 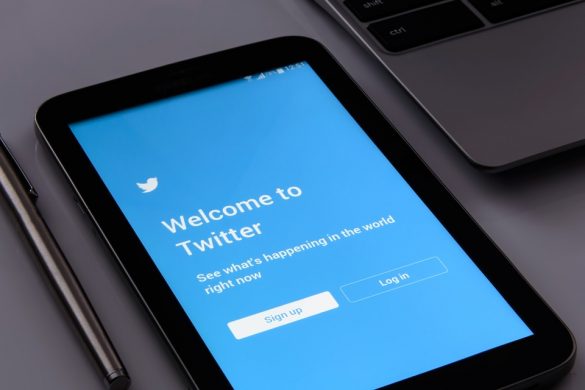 It lets them inform people right away the most crucial point of information. Additionally, Twitter also allows short videos, images, and even GIFs to spice things up when it comes to microblogging. If done right, you can maximize Twitter’s re-tweet mechanic to have as much “shares” on your microblogging as possible.

Facebook can now be regarded as the jack-of-all-trades when it comes to social media and also in microblogging platforms. It pretty much copies all the other important features of other social media sites, including Twitter. When it comes to news, however, people only find Facebook a notch below Twitter. 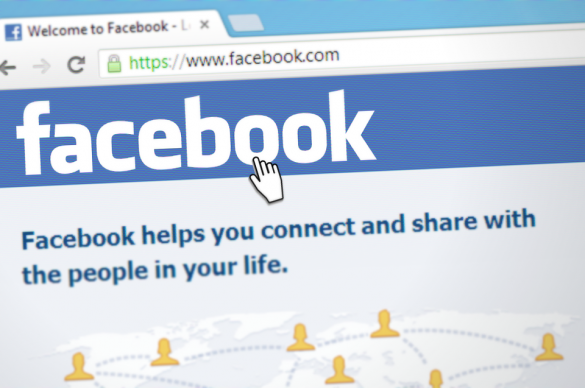 It still is reliable, especially when it comes to marketing as Facebook currently holds the most number of users in the social media industry. For that matter, you’d be missing out on plenty of opportunities to microblog if you ignore Facebook. You can even create your own page or community to make your microblogging more focused.

Here we gom, the front page of the internet. Despite that bold claim, Reddit is only about as popular Facebook when it comes to legitimate sources of information. It’s notably less minimal or practical than Twitter and at times can even be slower. What Reddit lacks in those departments, it often compensates for when it comes to discussions.

Reddit is first and foremost, a forum where people can usually use the upvote and downvote mechanic so that topics don’t stray too far off. In a sense, Reddit discussions (particularly those sparked by microblogging) can be more relevant and meaningful than on Twitter or Facebook. The user interface isn’t for everyone, of course, but it has the same microblogging capability of Facebook and Twitter.

Now, we’re getting to the less popular news microblogging platforms. Tumblr, despite being made specifically for microblogging, isn’t as reliable as the three above. It’s mostly a haven for images and GIFs with the occasional walls of text and is quite minimalist. Still, it can spark the same level of discussion in Reddit, though less focus and controlled. 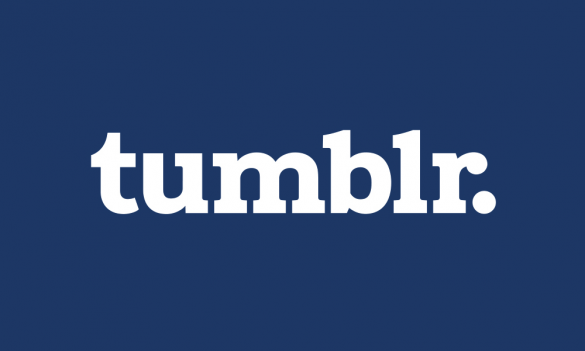 Recently, Tumblr has also cracked down on some of its domains with sensitive or non-child-friendly content. That means its standing as a microblogging platform might soon rise, especially if they continue the authority ranking changes.

Still going strong despite being one of the earliest social media ever, YouTube has recently become more ripe for microblogging. One of its relatively newest features this decade is the Community posts. It lets users and content creators communicate better. 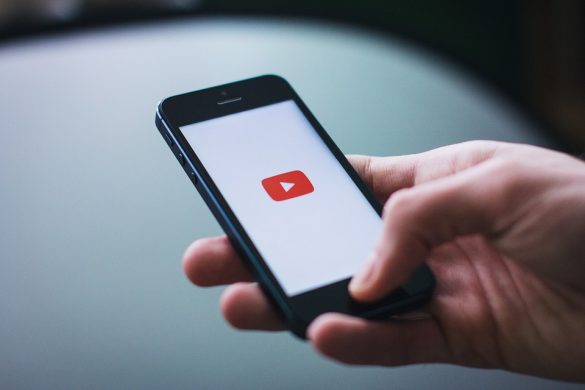 Additionally, it lets channels post just photos where regular users and viewers can comment. The Community features also allow for polls and can be important for determining the mood or preferences of the viewers. All those take lower effort than making short videos and gives content creators a better chance to engage their audience.

This one’s probably already a given. Instagram has always been one of the longest running social media for bloggers and influencers alike. It’s one of the most robust marketing and microblogging platforms that don’t necessarily cater to information seekers. Instead, Instagram is where you go if you want loyal followers and a more retainable audience compared to other social media sites. 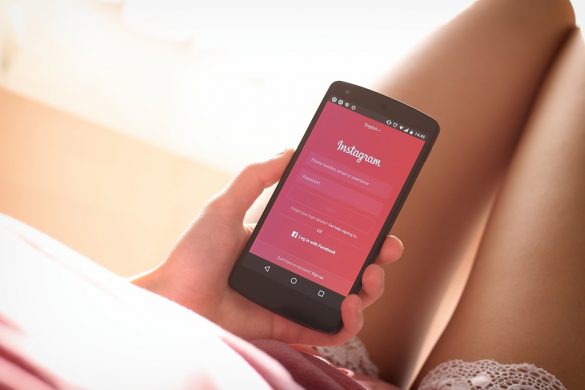 Instagram’s media types are only photos and short videos yet they are simple and effective since they promote presentability with their wide variety of filters and photo manipulation tools. If your blog or website isn’t about technical information or news and is more personal or product-based, then it might be better to microblog on Instagram than in sites like Twitter or Reddit.

LinkedIn is where people usually go to find jobs or look for career opportunities but that also makes it a prime spot for microblogging. It’s user interface and functionality is similar to Facebook, except the content you can post there is less versatile or flexible. You’ll mostly have to confine yourself to professional microblog posts in order to stay relevant.

After all, people go there to promote business and become employed. Hence, if your website or blog is more of an online conduit for your actual company or business, then LinkedIn might be the best for you. You’ll find no shortage of business-minded individuals there to engage.

WhatsApp might be a messaging software and social media first and foremost, but some of its newest updates have made it worthy of a mention in this list. We’re talking about the WhatsApp status, basically, stories that include photos, text, or videos that disappear after 24 hours. These can be used for microblogging along with the traditional message brigade of promotions or other stuff for your website. 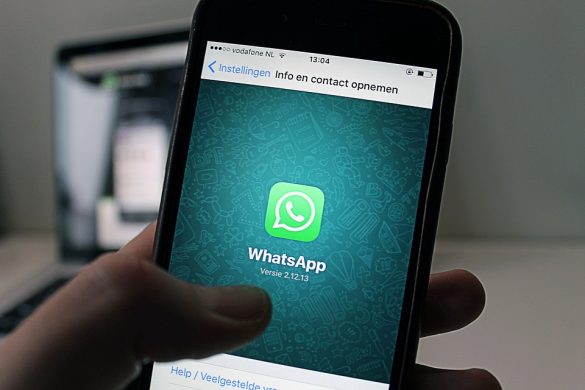 WhatsApp’s strength lies in it being free despite being a messaging app, though it’s actually owned by Facebook. Since it’s used for communication, people can also reply to your daily status updates, allowing you to interact with them in a different manner compared to other social media sites in this list.

RELATED: How to Use Social Media to Grow Your Business the Right Way