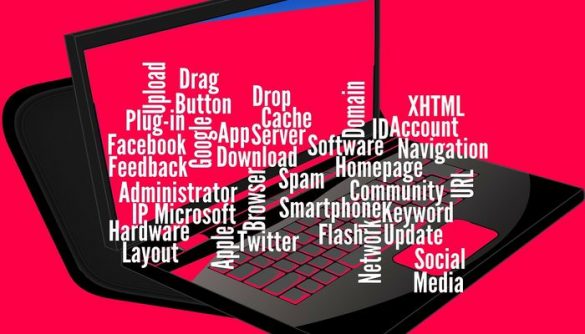 If the themes are the skin of your blog, then the plugins are the organs– well, the non-vital ones anyway. Keeping in line with that analogy, these organs then enhance or maintain the functions of the machine as a whole. Without them, your website (or your body) wouldn’t be optimal. That’s why we’re here to discuss what you’ll want to consider whenever you’re choosing a WordPress plugin.

After all, (and keeping with the analogy again), you wouldn’t just stuff your body with a cheap abundance of organs you might not need. As grotesque as that image sounds, just imaging what it would look like in your blog if you fail in choosing a WordPress plugin wisely. Not only will it potentially cause security or performance issues but many of them also serve no purpose in your blog (depending on which you chose).

As such, we feel that it’s important for you to know the dos and don’ts of choosing a WordPress plugin. There are so many of them and plenty has the same or similar purposes. It’s up to you to know which qualities to look for in plugins.

We feel that this is the dealbreaker for many website owners out there especially the newer ones. Price is often a consideration for smaller businesses or websites that are just starting out. In that regard, free WordPress plugins are not so hard to come by. The thing is, you could be paying for something for functions that another plugin offers for free. 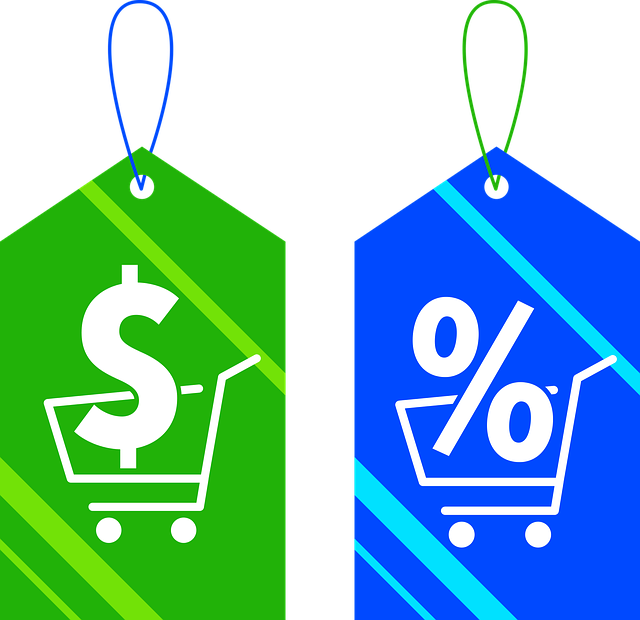 There are cases where you’re just paying for the bonus features, some of which you probably won’t even use. Hence, if you can go free, then, by all means, do so. However, we also understand that many blogs have leveled up and have more needs and specific requirements. Oftentimes, you have to go premium but if you do, always make sure to review the next thing to consider, which is…

This is in conjunction with the price point. What exactly the plugin does or offers depending on its price can also be a dealbreaker for lots of bloggers. You’ll want to weigh your options based around this and the price, taking note of all the main features and the bonus ones.

Additionally, you also do not want to take it too far with the features. Usually, feature-rich plugins are heavier on the performance and the servers. So the wiser decision here is to take only the functions and features that your website needs. You can always swap them out for something better once you start upscaling your blog anyway. Making a list of features you need is a good way to keep track of what plugins to choose based on function.

One thing you might want to always check is how well your plugins are supported. This also applies to any plugin you downloaded, not just the ones you’re about to download. Because a plugin that’s no longer supported by its developers is a gaping security issue for hackers to exploit. Normally, the WordPress plugin repository will inform you if a plugin is no longer supported. 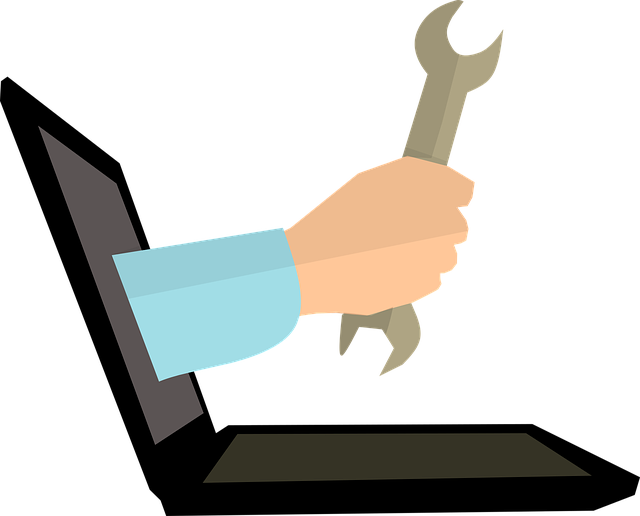 This leaves you with your installed plugins. Make sure to always update them or check their pages whether updates for them are about to be halted. The good thing is that if your plugin’s support has been pulled by the developers, you can easily replace them. Unless they’re one of a kind, you will surely find another one with a similar function. You’ll also want to check the “Support” tab on their WordPress page to see any potential fixes or issues.

Oh sure you could have picked a great plugin with thousands of functions and the best price tag of $0, but does it actually work? There are many plugins out there, especially those with multiple functions for different aspects, that are not as stable as you think.

They might crash, work improperly, or have plenty of bugs both reported and unknown. Such is also the case for plugins that are also relatively new. So in order to be safer and have fewer frustrations in running your website, stick to the established plugins. These are the ones that have been around for years and already have an impressive number of active installations.

This could also count towards support but compatibility can be a different thing to consider when choosing WordPress plugins. For example, certain plugins might not sit well with others and might interfere with each others’ functions. One way to test them is by trial and error or by checking for their written reviews or known issues. 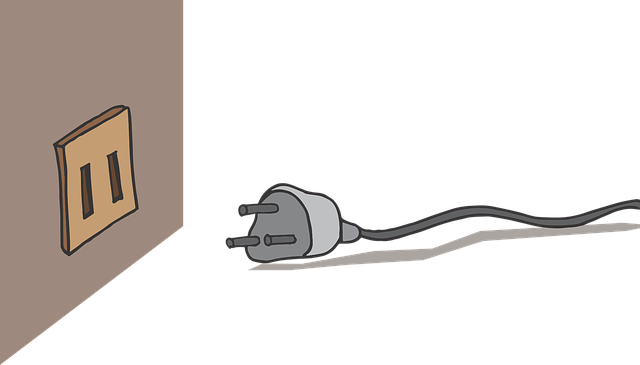 Another factor you might want to keep in mind is how these plugins also integrate with other tools. Some plugins are part of a suite or a bigger collection of other tools made by the same developer, meaning they integrate well with those tools. Other official plugins, such as those from WooCommerce also integrate well with their tools or websites. Picking them is a no-brainer at that point if you’re using such services.

This one is not hard to miss. WordPress plugins, the ones that are free, usually have their own ratings in the form of a 5-star rating system. As a rule of thumb, you’ll only want to pick the ones that are highly-rated.

Of course, it’s also not that simple. Before picking the ones with high ratings, you might also want to take a look at how many people have actually rated them. A high rating with a low number of actual ratings does not mean a plugin is automatically flawless. Take into account how popular it is before picking through the rating system.

Last but not least, we have the performance impact of the plugins. As you all know, having way too many plugins can be detrimental to the speed of your website. It can ruin your SEO if you have too many heavy plugins. 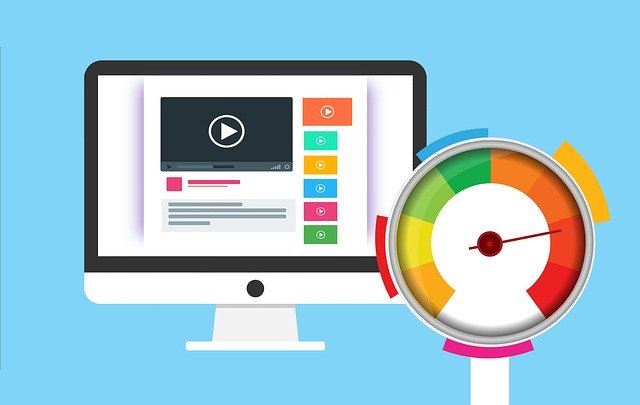 This is also why all-in-one plugins are preferred by some bloggers as they take the load off that other dedicated plugins might be consuming. As a rule of thumb, you might also want to check your site speed every time you install a new plugin to see if it makes any impact. Now go forth and choose the plugins that you need or want using this knowledge.