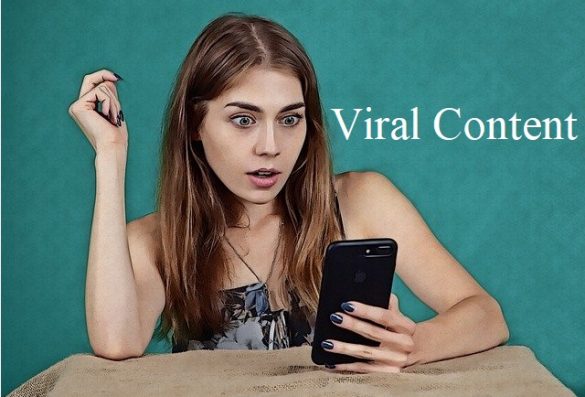 Who wouldn’t want their articles to spread like wildfire across the internet? In today’s post, I’ll focus on various factors that help articles go viral. 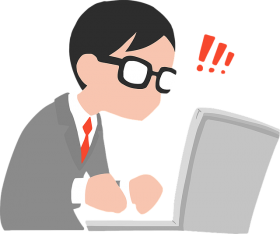 Content that doesn’t move readers will likely get ignored.

Try to evoke readers’ emotions in the form of humor, sadness, anxiety, and even anger. Why do you think click-bait articles gained so much traction in the early 2010s?

As you already know, however, click-bait content was rather artificial and annoyingly exaggerated (so, don’t take this route).

While click-bait strategies were inherently flawed and temporary, any content that is genuinely emotional will always stand the test of time without fail.

Many people can still share something (even if they’re not a fan) simply to provide a different opinion and to seek approval, for instance.

That being said, don’t be afraid to ruffle a few feathers if you believe certain details will enhance the article. After all, harsh truths are often hard to swallow but they also carry the most weight.

For example, imagine a well-composed article titled, “Why I Admire Donald Trump As a Democrat.” This, combined with some tried-and-true social media strategies, can help your blog post go viral for one or multiple reasons.

This is generally difficult for people, as it takes some serious storytelling skills to keep readers hooked and wondering about the moral or lesson of the story.

Storytelling works best if you mix it with emotion, as I previously discussed. Even if the story itself isn’t directly relatable to all readers, its impact could leave them itching to share it with others and/or commenting on the matter.

What if your blog focuses largely on images as opposed to text? Thankfully, a picture really is worth a thousand words (as long as you make it that way).

Say you’re writing out a recipe. First of all, don’t just mindlessly list all ingredients and portions like a robot. How about adding a short story that’s relatable to food lovers and to most people in general?

But most importantly, show a clear “before and after” image of the meal that will leave readers absolutely stunned.

For instance, your blog post title could say, “This is How Awful My Meals Looked Like, But Everything Changed By Adding One Small Step.”

This headline would be followed by your previous “disappointing” meal prep, compared to a beautiful “after-picture” that looks unbelievably different and tastier by comparison. 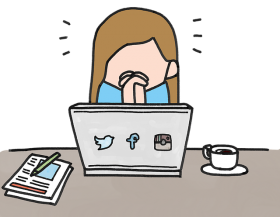 Here’s a question: Why do you think people share content that is witty, profound, and humorous? People don’t just do it out of the goodness of their heart…

We share content that makes us look cool, smarter, and feel socially empowered overall. This is the shallow reality.

That’s why the average Instagram profile has some witty quote or one-liner under the main profile photo. This is the reason why we try to find “the perfect” profile picture to represent us on social media.

This is partly the reason you see countless references to The Subtle Art of Not Giving a F*ck by Mark Manson. The very title itself is rebellious and controversial, which has made many people share it for both legitimate AND for shallow reasons.

The same rules apply to blogging. If you can come up with content that genuinely sticks out, people will potentially share it like there’s no tomorrow. All in the name of seeking approval — even on a subconscious level.

Granted, useful content by itself will *NOT* automatically go viral. We have all read blog posts that are deeply informative and actionable, only to end up gaining very little traction among readers.

If you combine useful information with everything else covered in this article so far, the chances of going viral will increase exponentially.

But how exactly do you define what’s useful? The answer lies in understanding your audience to the core. Don’t just give them what they need; give them everything they didn’t even know they needed.

For instance, an informative weightloss article could include the following:

Nobody has a reason to share generic, cookie-cutter content, so make sure your articles always go above and beyond as a means of helping them go viral. 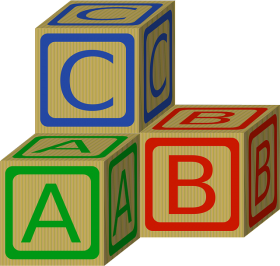 Power words are those that carry an impact (the aforementioned click-bait articles relied heavily on power words). But again, we’re talking about genuine, evergreen content that also makes good use of said words. This combination could very well lead to the next big thing on the internet.

Examples of power words include:

Power words can subconsciously raise alarms and make your content pop, thus drawing readers’ attention. This simple headline comparison can give you a pretty good idea:

See the difference between those two?

Make your articles easy to read: Forget about complex, academic words. Your aim is not to sound profound, but to help everyone understand your message. The more someone struggles with a lecture, the more like they’ll quit.

Timing can often make or break your chances of virality: Analyze when your audience is more likely to digest your articles, especially if you share them on social media.

Also, leveraging timely subjects (from the news) along with evergreen content can also help your blog post go viral.

Embrace shameless promotion: Simply put, it all starts with you. While many viral pieces seemingly take on a life of their own, you’ll often need to get the ball rolling by sharing it on multiple places over the course of several days (or weeks).

While you don’t need to execute every single step simultaneously with each article, combining some of the above strategies dramatically increases your chances of going viral.

It’s all about analyzing the audience you serve, which helps determine the best approach for your articles.