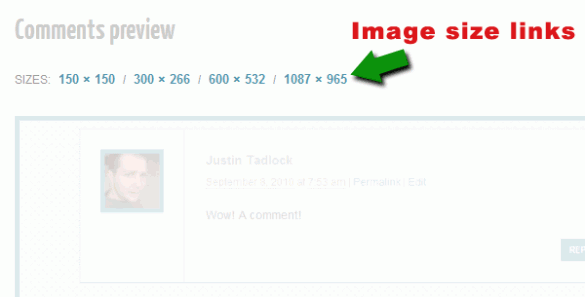 Justin Tadlock, of Theme Hybrid fame, has published a new entry describing how to display links to all images sizes within WordPress (or on your attachment pages). The attachment page often is a forgotten area in many a WordPress design. At Splashpress Media we also made sure to pay extra attention to the attachment page […] 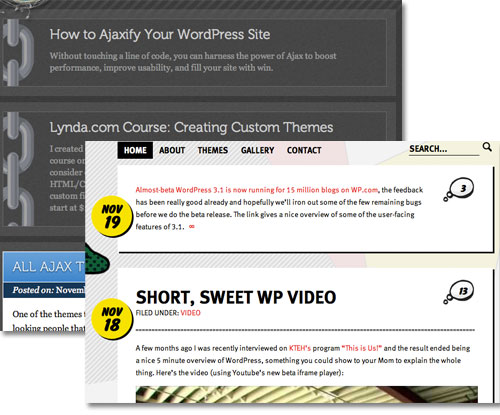 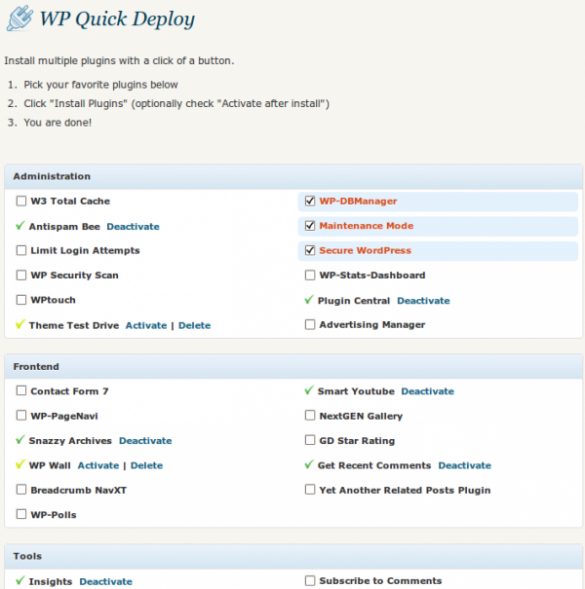 Many of us tend to install blog after blog and every time have to upload a series of WordPress plugins every time or browse through the plugin installer. A tedious and long task, especially for those of you who love running 60 plugins on every single blog. Vladimir Prelovac, serial plugin developer, has created WP […] 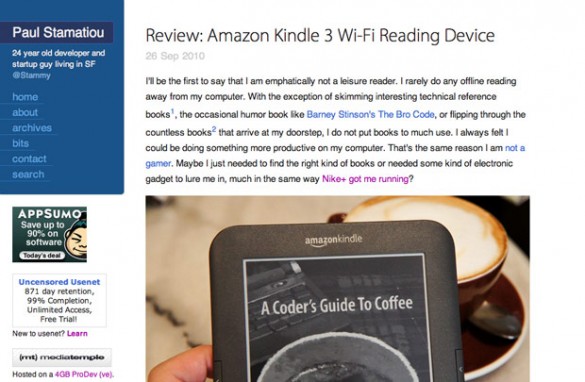 Paul Stamatiou has switched his site from WordPress to Jekyll. In this extensive review he features a step-by-step how to switch from WordPress to Jekyll, a new static generator. Paul mentions also some interesting details and reasons why his traffic dwindled and how this had a massive impact on his earnings. What is Jekyll Jekyll […] 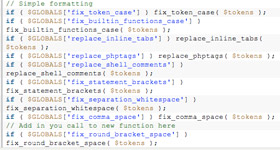 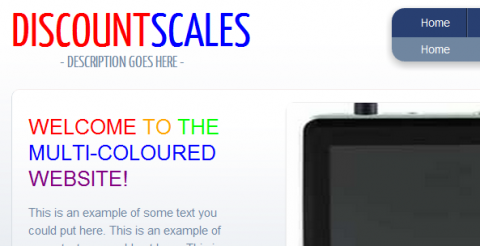 Add Span Tags to Tiles: a rather interesting plugin by Ryan Hellyer of PixoPoint. The plugin does little but what it does might be useful designers and fans of technicolor sites.

A Premium Security Plugin for VaultPress users. Security on your WordPress page is going to be pretty high – hopefully you’ll have a passion for blogging, or maybe even use a wide range of WordPress sites as client sites if you’re a designer or developer, so if you’re offering a service to someone, why not […] 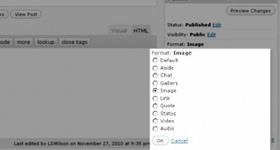 Lisa E. Sabin Wilson takes a look at the with WordPress 3.1 Beta introduced Post Formats in an extensive tutorial. In the post Lisa, from WordPress for Dummies fame, provides examples and the code to get you started with your own Post Formats for WordPress and even helps you on the way to get started […]

This commercial plugin allows users who wish to sell ebooks in PDF format to easily add a ‘Licensed to [customer name]’ footer to their ebooks in order to avoid file sharing of the ebook. PDFs can even be password protected automatically with the customer’s email address. Priced at $39.95 this might be a great investment […]

There’s a lot of new features on the new version of WP, but it’s still the same great system. WordPress have just announced that they’re releasing the Beta version of WP3.1 – it’s still in development, so they’re looking for people to break it – I mean find bugs! The scheduled release date isn’t 100% […]