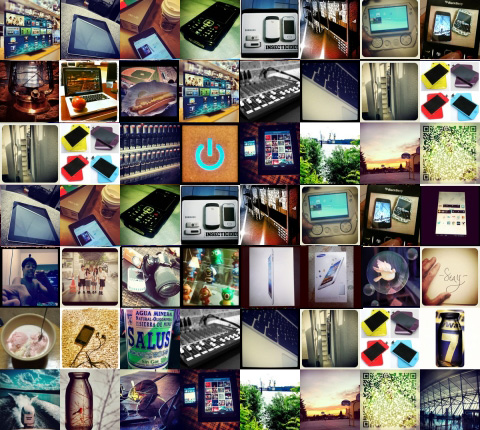 The pop culture phenom called Instagram was brought for $1 billion by Facebook. I’m not surprised, everyone I know who has an iPhone or Android phone has Instagram on it! 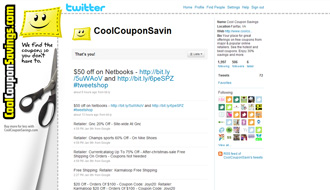 If you’re using your Twitter profile as an extension of your online brand in order to build your business or career, then you need to read this post. Your Twitter profile is an essential place to communicate your brand, not only through the content of your tweets, but also through the visual imagery that people […]

Today is a sad day for Six Apart, who was unable to slow down Tumblr’s rise against Typepad, despite copying the former’s reblogging feature in 2009. According to Quantcast, Tumblr is now receiving 10.7 million uniques when compared against Typepad’s 10.6 million stateside, although the gap between the two services expands once you include international […] 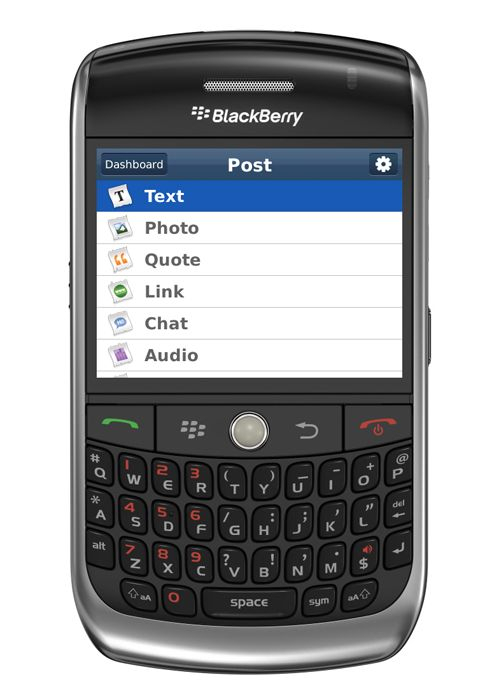 It looks as if my Blackberry friends can finally stop drooling over my iPhone now that Tumblr has launched an official app for Blackberry smartphones. The app was built by Mobelux, the same company who created the official Tumblr iPhone app (which was previously known as Tumblrette). Just like its iSibling, the Blackberry Tumblr app […]

Buzzie, one of the two iPhone apps supporting Google Buzz (a micro blogging service that is slowly gaining popularity) has just launched push notification support for their app. Similar to how other micro blogging apps like Echofon and SimplyTweet function, Buzzie will send a user an alert whenever they receive a new comment or “buzz” (the […]