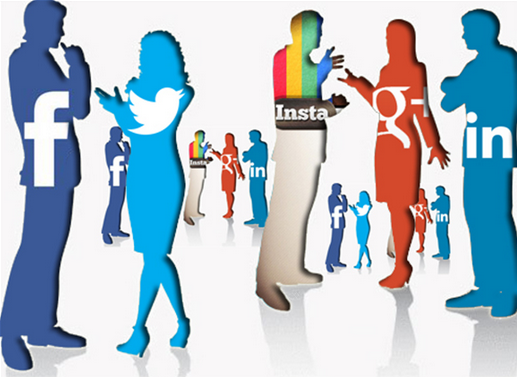 The world of social networking, and the internet generally, has undergone a significant transformation since the world’s first social media website was created in 1997. In those days the internet was merely a smidgen of what it would become, and social media was a fairly underdeveloped and undervalued concept. Six Degrees, the very first social […] 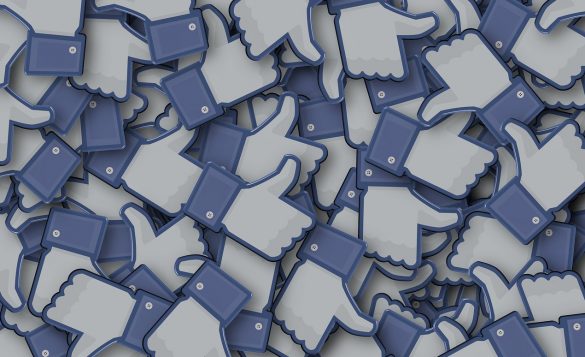 Despite the huge growth rates of Instagram and Twitter, Facebook is still the biggest platform in the world. With 2.07 billion active monthly users, as of the third quarter of 2017. Compared to Instagram’s 800 million and Twitter’s 300 million, it’s a staggering amount. If you’re looking to improve your social reach, Facebook is not […] 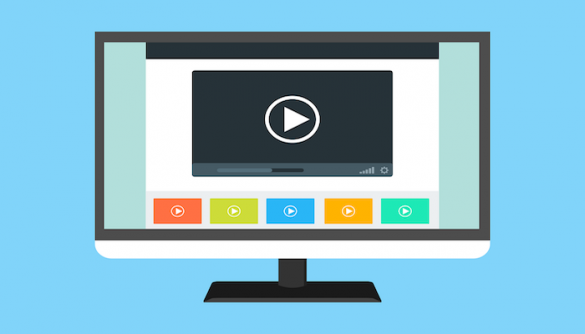 If content is the king, video is the queen. However, it seems that the queen has some serious aspirations to take the king’s place. Video has become everything everyone wants these days. According to CISCO, video will account for 75 per cent of all consumer internet traffic in 2017 and that number will only continue to […] 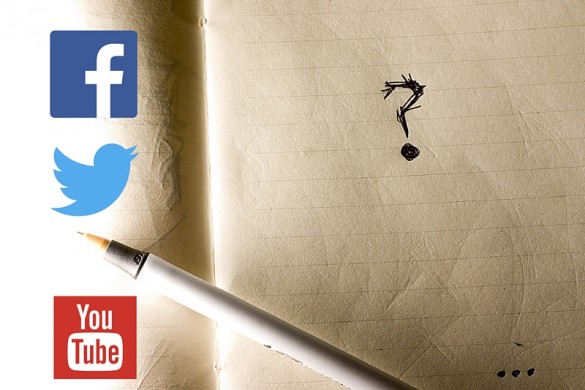 I am a writer. I don’t know how to promote anything. All I know how to do is write. How am I ever going to gather a following for this great blog I have created? Many bloggers have these exact fears when they begin blogging. They usually get over these fears pretty quickly or they […] 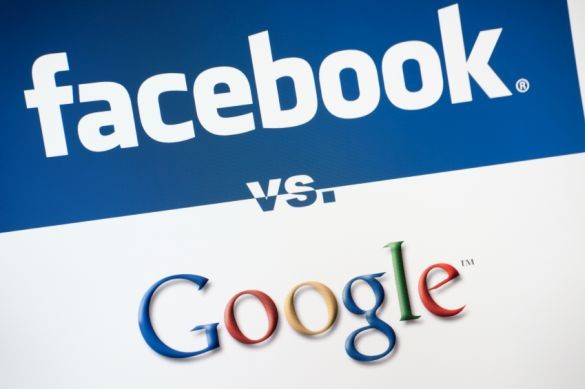 Facebook has been active in updating its algorithm ever since. Some of the changes have brought good (less spam and ads, showing fewer hoaxes). Others have cost the livelihood of some businesses. The social networking site slashed organic reach of Pages to 1-2%. If you have 100 fans on your Facebook Page, only two of them […]