Home » News » A Closer Look at Google: Just How Big is the Big G?

A Closer Look at Google: Just How Big is the Big G? 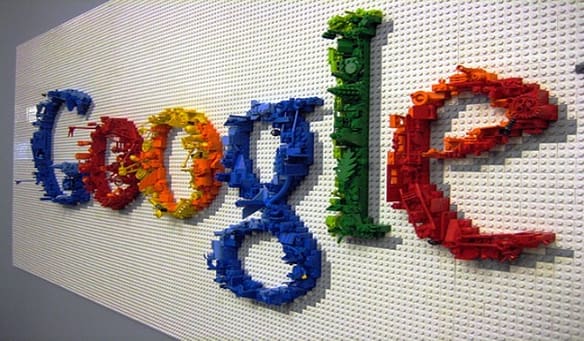 Everyone knows about Google. Everyone uses Google. Okay, maybe not the loyalists who have their default homepage set to Yahoo or Bing, but there is no doubt that for a large number of Internet users, Google is THE king.

But just how big is Google, really? We fondly call it the Big G, but do we really have an idea of just how big the company is?

If you’ve ever wondered about that, here is an infographic that will give you a pretty good idea of the vastness that is the Google empire.

Here’s a quick look at general Google stats, and as much as you use Google, there might be a surprise or two below!