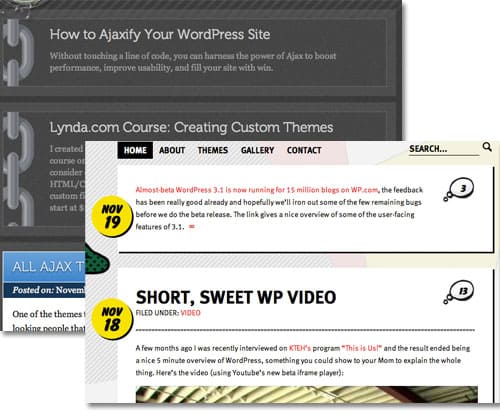 Core developer Andrew Nacin explains in an extensive post the idea behind the standardised set of post formats, and why it is better if developers do not add extra post formats. Money quote:

With term names and such, we went through great lengths to ensure formats were as portable as possible. The idea behind the feature is this standardization and portability for a segment of bloggers. Many designers of themes used for microblogging wanted this ability to offer structured, well-defined content, beyond what could be done with categories and tags. It’s designed so when you switch to a different theme – a specific kind of theme, at that – your content doesn’t lose its most fundamental context.