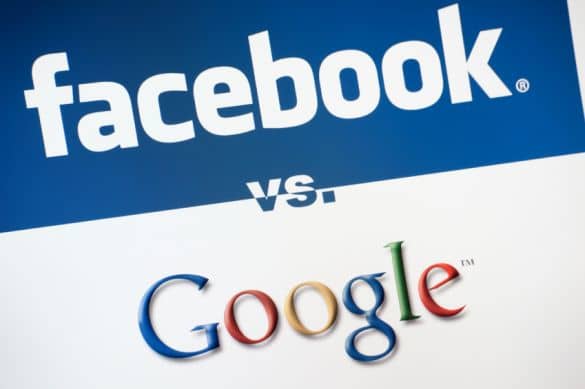 Facebook has been active in updating its algorithm ever since. Some of the changes have brought good (less spam and ads, showing fewer hoaxes).

Others have cost the livelihood of some businesses.

The social networking site slashed organic reach of Pages to 1-2%.

If you have 100 fans on your Facebook Page, only two of them will see your updates on their News Feed.

This is a blow to businesses who use Facebook Page to share their posts and communicate with their audience. They can still reach out to all followers, but only through the site’s paid ads.

Because of the algorithm change, industry experts like Copyblogger denounced Facebook from their marketing strategy. (For perspective, Jon Loomer explains why Copyblogger’s Facebook Page wasn’t doing well in the first place and what it could have done to make its Page better.)

Many have provided guides on how to combat the change in organic reach and continue to deliver content to fans.

But instead of pulling hair for solutions to a problem that’s here to say, why not think outside the box?

When Google+ was launched in 2011, pundits declared it to be the Facebook killer. But over time, Google+ ended up as just another social media site.

Online users have been torn with Google+. Many saw the site as a ghost town, while some debunk this myth.

Its failure stems can be traced from the person to managed it – the unsociable and Google co-founder Sergey Brin.

But the real problem with Google+ the perception of how it should be used. Unlike Facebook or Twitter, Google+ is a different beast altogether. It may be not be used by people you know, but it doesn’t mean it’s useless.

This is where your role as publisher comes in.

Consider the following benefits that this social media site can offer you:

As a blogger or business owner, you won’t be using Google+ because your friends or family aren’t in it.

You should use Google+ to tap a segment of your audience that you haven’t engaged with before.

The features above give Google+ a certain edge over its contemporaries. These are something that you can use to further build an online community and interact with your target audience – something that Facebook may no longer offer.

In fact, here’s a challenge: replace Facebook with Google+ in your marketing strategy. Get your site and blog visitors to follow you on Google+ and take your interaction there.

This may take awhile, but your business will benefit from using Google+ in the long run. You sidestep the algorithm changes that take place in Facebook and get your entire audience to see your updates.

Google+ will never live up to the “Facebook killer” moniker. But if it will come close to the hype it got when it entered the social media scene, now is the chance for Google+ to do it.