Putin: “Bloggers Have to Register with Government Media Office”

It’s a bad time to be a blogger in Russia these days. President Putin has garnered both the admiration and disdain of people from the world over, but his signing a bill that requires Russian bloggers to register with the government media office, Roskomnadzor, is certainly not going to help him stack up brownie points. 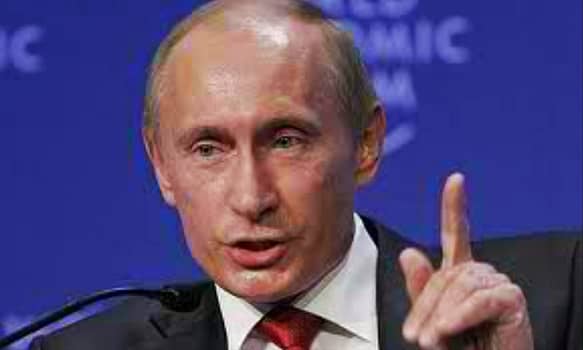 Based on a report published by Reporters Without Borders, this bill covers bloggers who have more than 3,000 visits. Basically, bloggers who fall under this bucket will also be covered by laws applicable to professional media and news agencies, which obviously is NOT good for indie bloggers.

Johann Bihr, the head of the Reporters Without Borders Eastern Europe and Central Asia desk, states:

Including an Internet bill in an anti-terrorism package speaks volumes about the Duma’s repressive, law-and-order approach to legislation.

Like previous reforms, this bill’s sole aim is to increase control over online content. At a time when independent media are facing an unprecedented offensive, this is likely to reduce the space for free debate even further. The long list of new prohibitions offers many new possibilities for censoring bloggers when most problems could be solved under existing legislation.

A new level is reached with the enlistment of social networks and blog platforms in the surveillance of Internet users. This is contrary to the principle of free expression guaranteed by the Russian constitution.

Oh, and this bill also covers microblogs and social networks – not just “traditional” blogs as we know them.